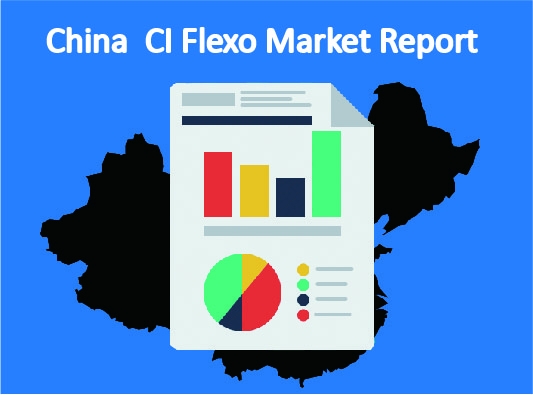 As a country of 1.4 billion population and a rising middle class. The China market has been on the radar for many printing and packaging companies. According to the World Bank, the GDP per capita of China over the last seven years has increased from USD4,560 in 2010 to USD8,826 in 2017, a tremendous 93% increase. As the wealth of the population increases, the demand for consumer goods also increases. As result, this leads to the increase in demand for the printing and packaging that goes along with the product. Below is a study drawn from the well-known Chinese magazine publisher: CI Flexo Tech, on the 2017 China market.